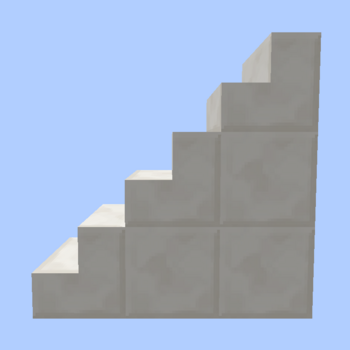 Slab-Boosting: the player can gain momentum on stairs by sprint-jumping every 2 ticks. 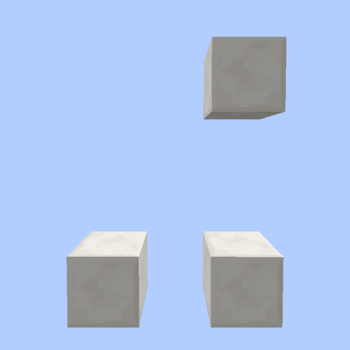 From the game engine's perspective, everything happened as if the player walked up a step, so the player's speed and position are (mistakenly) changed to reflect that. This makes it possible to jump again 2 ticks later.

Unfortunately, it requires extremely precise mouse movement, but some players have been able to use it in real time.