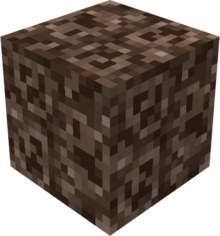 Below is a slightly simplified snippet of the code that explains the aforementioned properties:

(The hidden blocks only concern specific entity-block interactions, such as arrows with buttons)